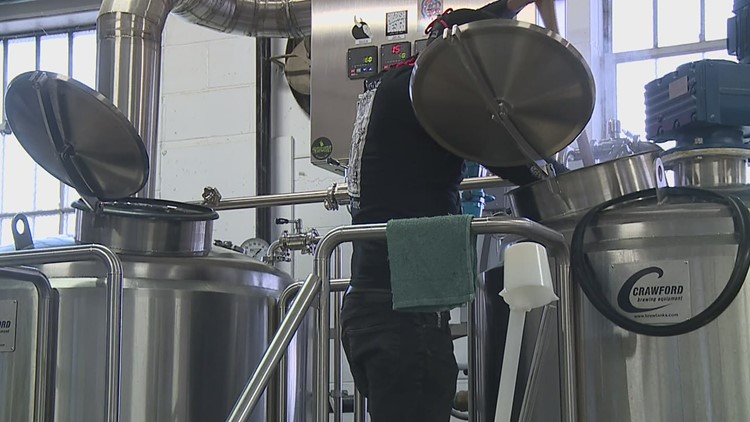 Wake Brewing will have a special beer on draft for the second year in a row, the Jump in the Fire Pale Ale, to benefit the Rock Island Fire Department’s fundraiser for the Muscular Dystrophy Association.

There’ll be 220 gallons of the beer available in about three weeks, and $1 per pint will go towards the MDA fundraiser.

The brewery is stepping in to help the department raise funds for research and children’s’ summer camps. Normally, the department raises money throughout the year through their Fill The Boot campaign and golf outings, but the pandemic has kept them from holding those events.

Last year, the department raised more than $25,000, but their virtual campaign has only brought in about $500 so far.

“With the covid19 and not being able to get out in person to raise these funds, its a bad feeling,” Fireman Mike Moore says.

Last year, Wake Brewing donated a portion of the proceeds from a one-day special event for the department, but this year, $1 per pint will benefit the fundraiser every day.

“This year, it seems more imperative that we do it with everything going on, it’s been a struggle for them to raise those funds,” Co-Owner Justen Parris says.

To donate directly to the department’s virtual campaign, visit their website. 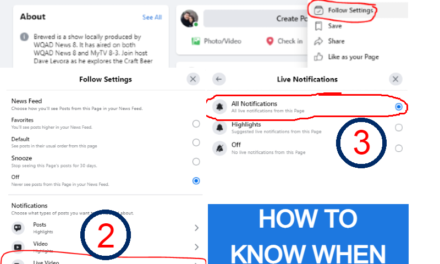